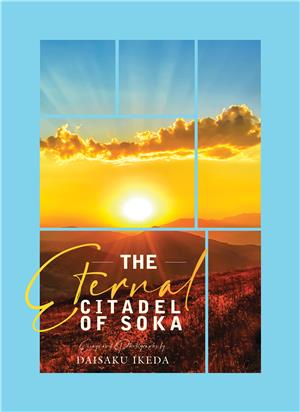 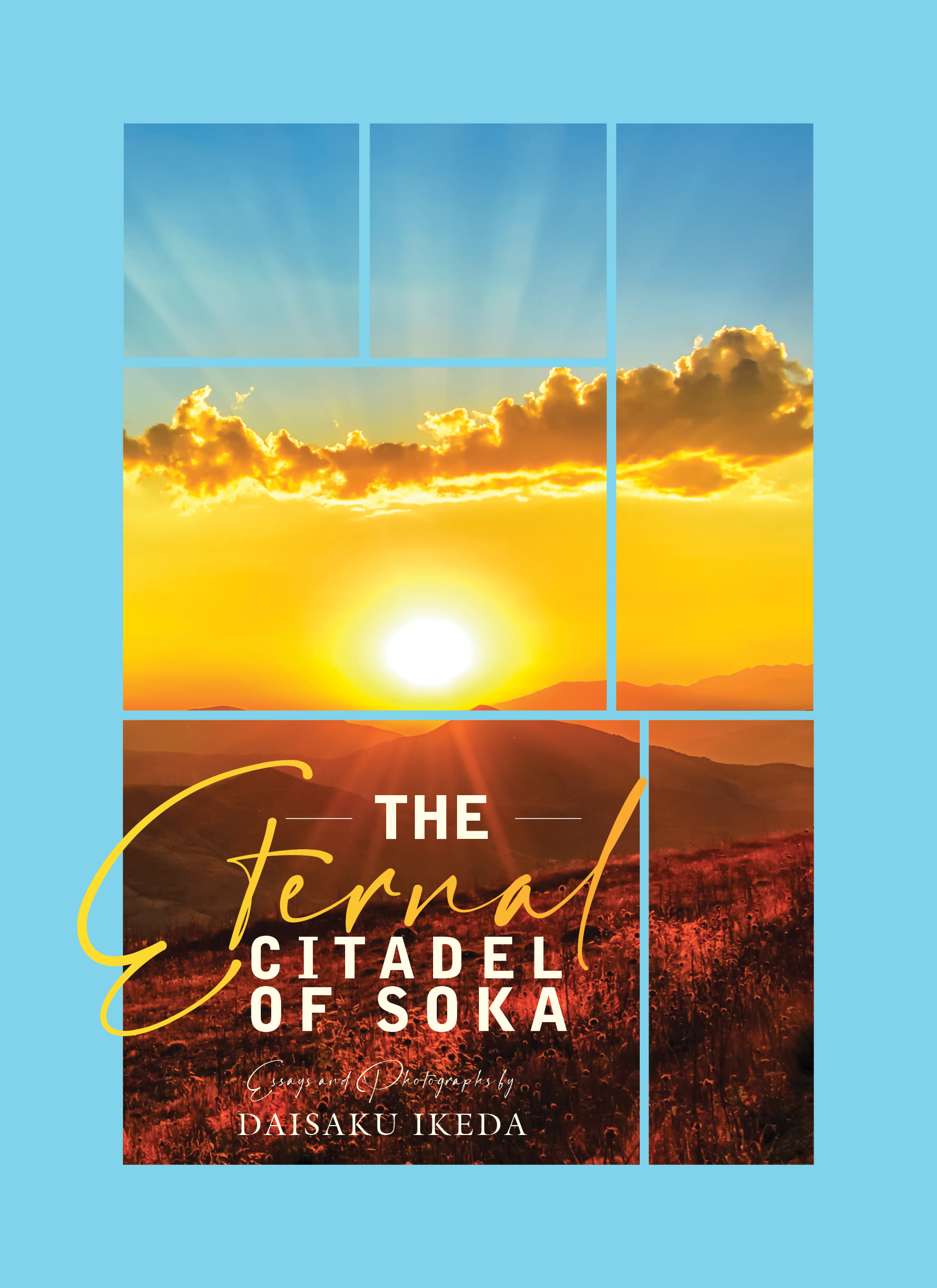 A collection of SGI President Daisaku Ikeda essays and photographs, calling upon all people to reveal their inherent dignity and potential and reflecting upon the spirit and essence of Soka Gakkai, an organization dedicated to the people and their happiness. This book covers many Buddhist concepts, guidance for the 4 divisions and special groups, as well as significant dates for the Soka Gakkai.

Each of the 19 essays in the book is accompanied by a photograph taken by Ikeda Sensei of various places that he has visited, both in Japan and overseas. 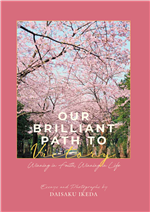 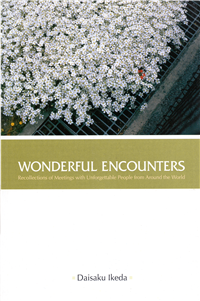 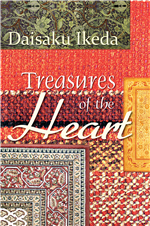 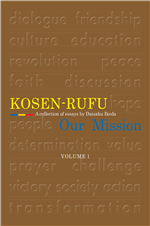 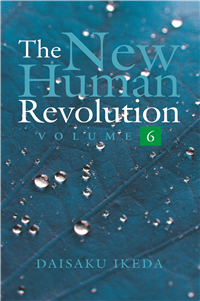 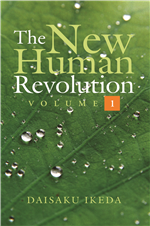 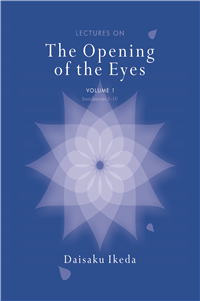 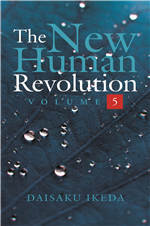 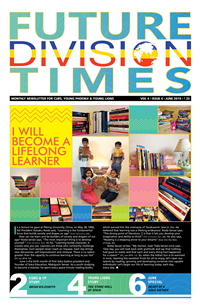 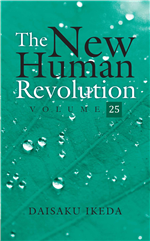 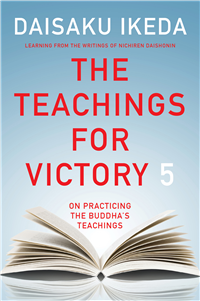 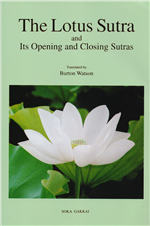